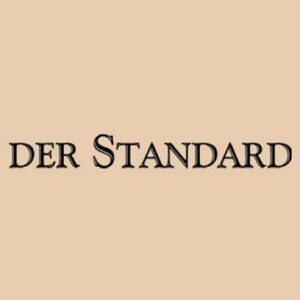 Border checks in the Irish Sea:

Customs controls would then not have to take place at the border between Ireland and Northern Ireland, but could take place in the Irish Sea or in British ports. This way the Good Friday Agreement could be preserved.

However, the proposal may only initially seem smart but is difficult to implement in practice and merely shifts the problem both geographically and temporally. Because even if there were no regulatory controls at the border with Northern Ireland, a customs border – even in the Irish Sea – would still cause massive obstacles.

In absence of a deal or – at least – an agreement to extend the Brexit deadline, the dreaded no-deal Brexit threatens. The EU would consequently treat the UK like a third country in terms of trade. Exports would be subject to the same tariffs as any other member of the World Trade Organization (WTO).

Overseas trade will be subject to the WTO’s core principle of non-discrimination and in particular the member states’ MFN (Most Favored Nation) obligation. In absence of a preferential trade agreement, any member countries must be treated equally. That means tariff and duty obligations on both sides of the Channel. The consequences for moving goods between the EU and the UK would be dramatic.

You will find here all you need to know with regard to Brexit’s legal implications on cross-border trade.