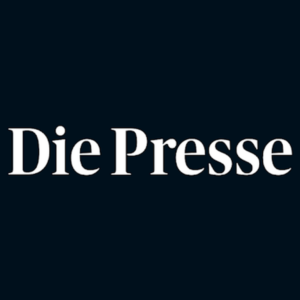 On the role of the British Parliament regarding Brexit.

The past few weeks in the UK have been tough. On Wednesday the previous week, the British Parliament had decided that Britain would not leave the EU without an agreement on future relations. In the night of Friday the decision on the postponement of the originally agreed EU exit of the British on March 29th.

The prospects of a no-deal Brexit, which had dominated the media landscape in recent weeks, seems – at least temporarily – off the table. Since the vote bears political weight but is not legally binding, a No-Deal Szenario still seems possible.

Nothing seems certain these days. Theoretically, Brexit could even be stopped altogether if the UK unilaterally withdraws the exit application without EU approval. That, however, seems highly unlikely.

The only thing that seems certain at this point is that – in accordance with Article 50 of the Treaty on European Union and in absence of any agreement – UK’s exit will occur automatically and that it will leave the EU without a deal. Lacking an agreement, EU-UK trade relations would have to be conducted on WTO terms in the future.

One course for the chaos can be detected in Article 13 of the EU (Withdrawal) Act 2018. It states that the withdrawal agreement must be approved by the UK in parliament, before it can be approved by the EU Parliament and adopted by the European Council. In absence of a consolidated UK national constitution, the need for approval is based on a mixture of statutory laws, common law as well as customary law.

Due to the fact that the parties imposed parliamentary groups on their respective MPs, most of the voting results can be foreseen in advance, and therefore the failure of the Brexit agreement came as no surprise. However, in the course of voting on the general willingness to accept a no-deal scenario, several MPs opposed the parliamentary group obligation imposed by Prime Minister Theresa May and thus, contrary to her wishes, ruled out an uncompromising Brexit. One can still be curious.